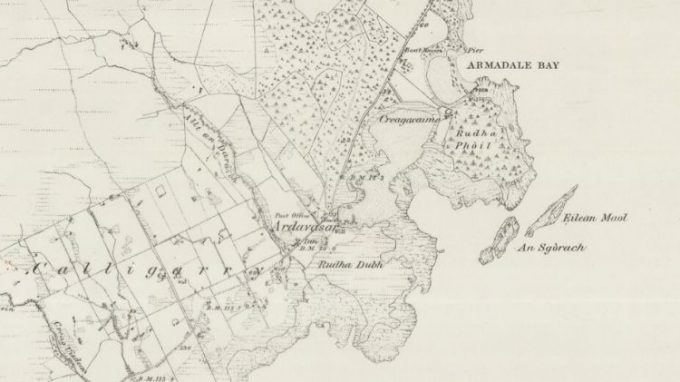 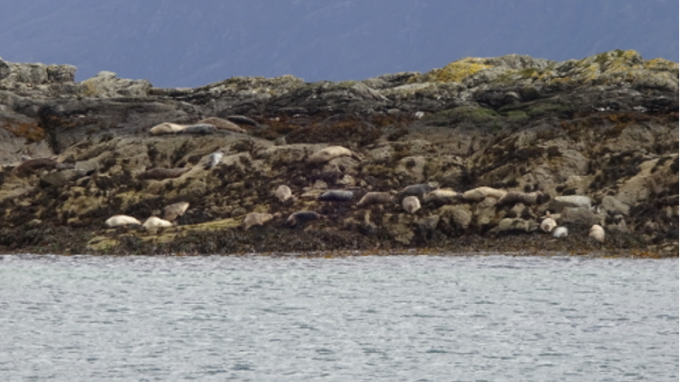 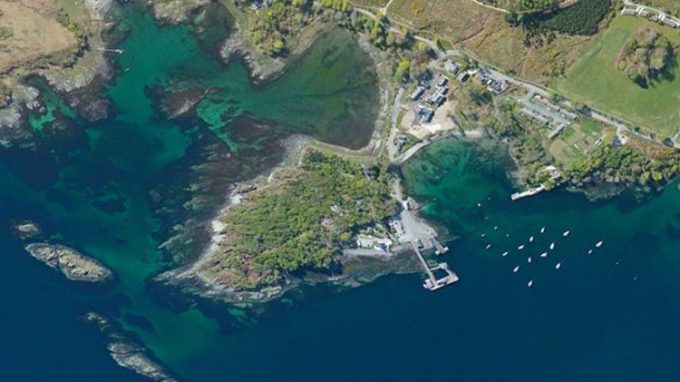 We are a young nature-based permanent culture project on the Isle of Skye.

Rubha Phoil is an ancient, very special rock in the south of the Isle of Skye in Scotland. 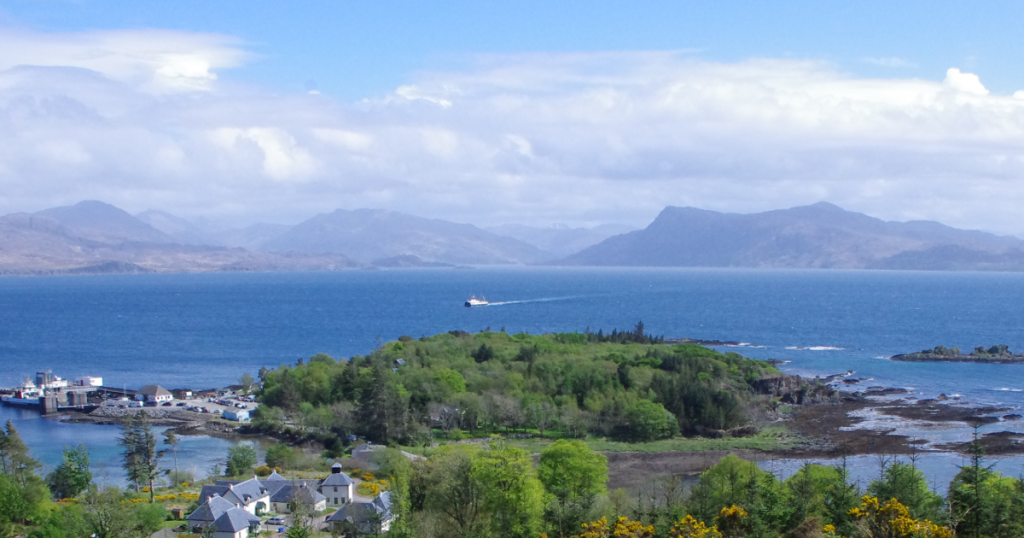 The rock we live on is a billion years old, older than life. It is some of the oldest rock on our planet, sitting on top of a layer of Lewisian Gneiss, the first rock that solidified when the earth was still a ball of lava. Our rock has made an interesting journey over those billion years. In the early as well as the recent times.

We are documenting what we know about that journey HERE.

If you want to help us to discover, document and present more about the history, join us HERE.

The Rock now provides a home to a permaculture project and our vision is for it to transition into a nature connected permaculture community. Follow our history time line or join our Virtual Village to hear about our achievements and struggles of that process.

Click here to visit our shop or have a quick browse below. You will need to go to the actual shop above to purchase items. Various discounts are available for members of the Virtual Village.